View on the map

The Guildford Grammar School campus is magnificently situated on the banks of the Swan River, some 15 kilometres from the city of Perth. Set on almost 100 hectares of undulating land.

The East Guildford Train Station adjoins the Campus, providing a direct link to the city and western suburbs. The main highways to the state’s north and east pass our boundary, while the Domestic and International Airports are only a short distance away.

In this course kids from Year 1 to Year 2 will be introduced to coding concepts that tech behemoths like Instagram, Pinterest and Spotify are all built on. 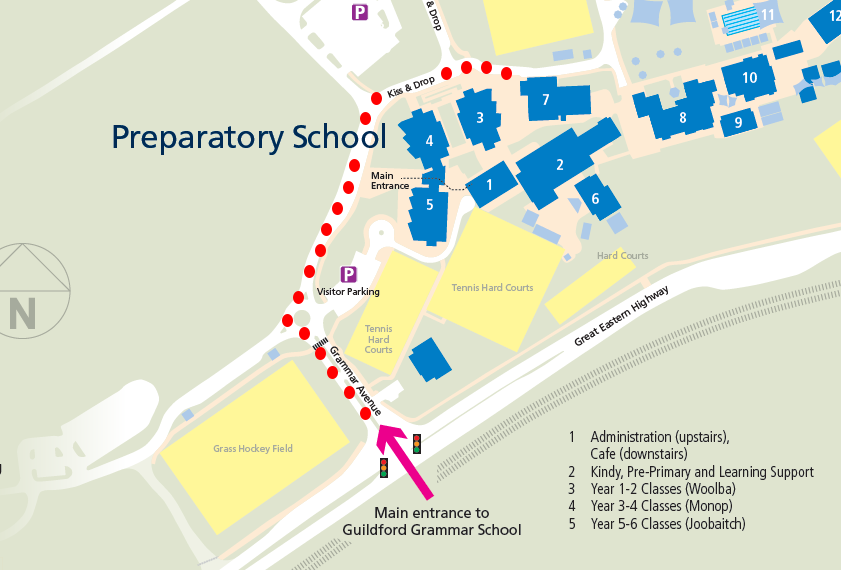